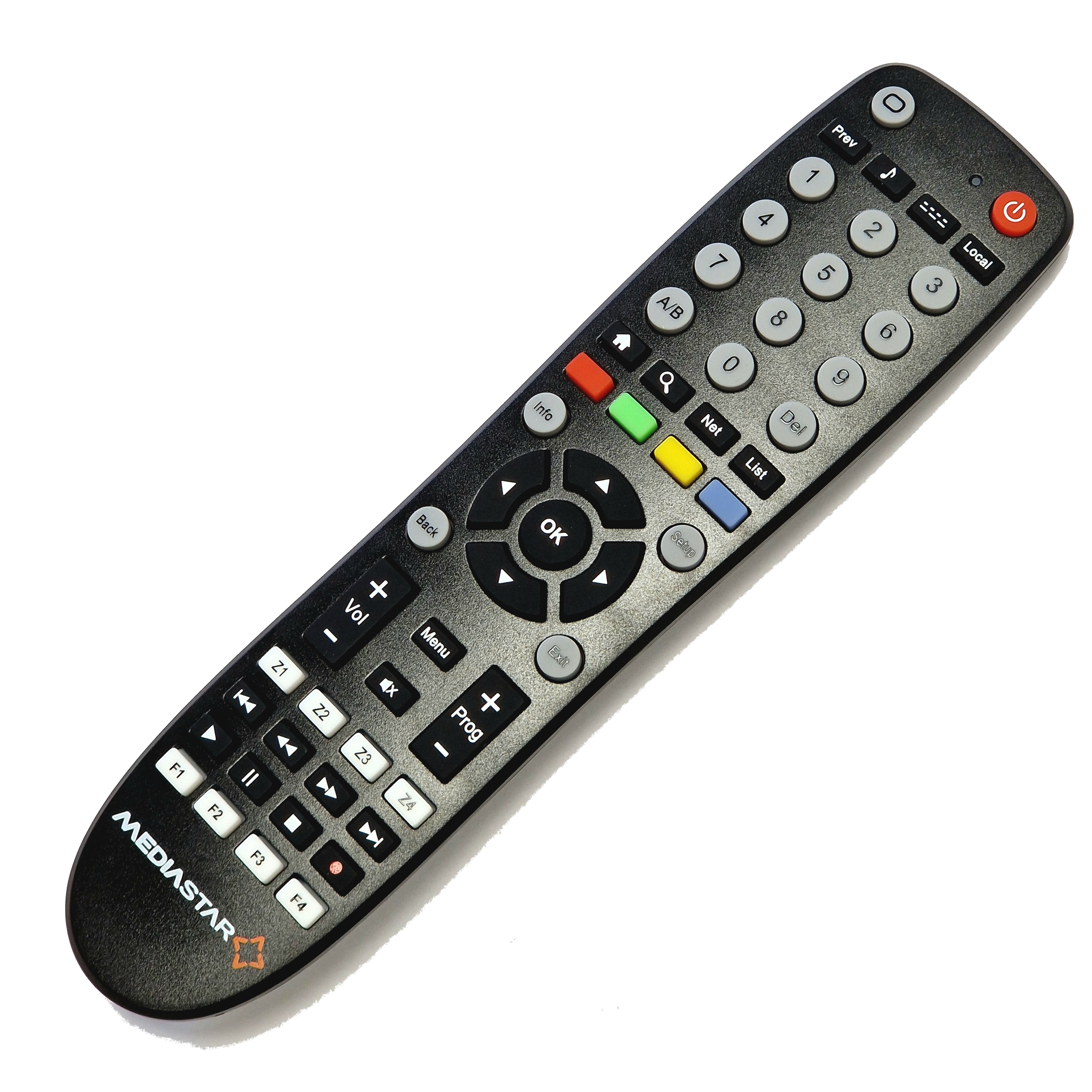 The MediaStar 713-IR is for use with both the 780 and 782 Media Players and offers infra-red control to support all standard MediaStar functionality.