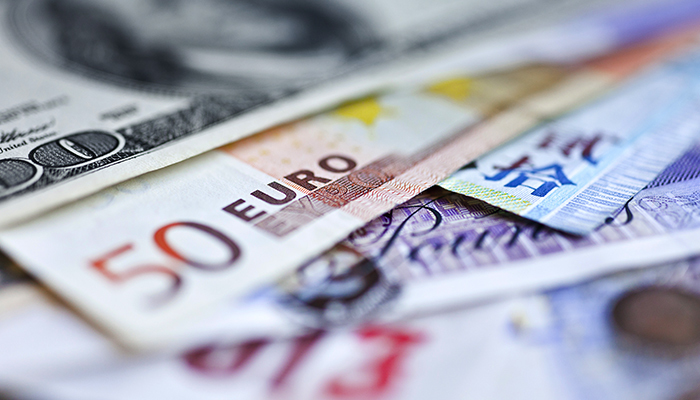 Excellent customer service has played an important part in the longevity of the relationship between MediaStar Systems and this well-known bank.

Keeping employees and visitors in multiple international locations reliably informed and up to date requires an interlinked network that can manage, communicate and display stored or live video to the right people at the right time. Over 20 years ago, MediaStar Systems installed a MediaStar Pro video distribution system in the bank’s London offices to help it achieve this objective. From the start, support was ongoing, and proved its worth when, in the process of upgrading from the traditional structured cabling-based system to IPTV in 2006 a power issue caused the MediaStar Pro to be taken offline, leaving 70 devices unable to show video content.

The bank was already in the middle of the deployment of new kit and requested urgent help. MediaStar Systems accelerated the order and within 24 hours had replaced the Pro unit and delivered 70 IPTV Evolution units that could be implemented immediately to display video on trading floors, in meeting rooms and in the bank’s reception areas.

Two decades on from the original MediaStar installation and the bank’s portfolio of IPTV distribution and digital signage now incorporates multiple new generation MediaStar encoders, LAN-Caster gateways and media players. Such is the faith that the bank has in MediaStar, it has now deployed solutions throughout numerous other locations in the UK, in France, Spain and Ireland, in the United States, and in Hong Kong, India and Singapore. The latest installation is taking place in Glasgow. It has found that the same level of support that ensured just one hub was replaced quickly, has applied throughout its long relationship with the MediaStar Systems’ team, allowing it to scale and upgrade with confidence.