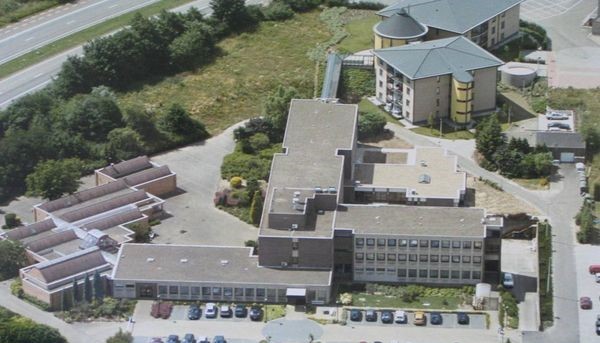 Elderly residents of the St Anna Care Home in Beringen, Belgium, can gain access to digital news and entertainment in their own rooms following the installation of MediaStar.

The St Anna Care Home was originally founded in 1973 on the site of a monastery that dated back to 1887. Following substantial development, a new facility was opened in 1985, which aimed to provide the very best care possible. At the time no television was provided in each of the rooms, but in 2010, a twisted pair cable outlet was installed which would facilitate in-room entertainment.

A MediaStar system was specified and installed by Rotterdam-based partner Forehand, selected so that multiple sources could be combined and distributed as needed but controlled by one single remote unit. Forehand managed the installation of the DVB-T, DVB-S and local services that provide the source content.

The residents now have full access to IPTV in each of their rooms. They can watch television or even live events that are happening in the home thanks to an HD camera connected to an HD encoder. They can also source digital newspapers, listings of events that are coming up, or view photos of recent activities that have taken place.